Some of the monster elements are a bit conventional so far, but on the whole another horror triumph limited series from Mike Flanagan. 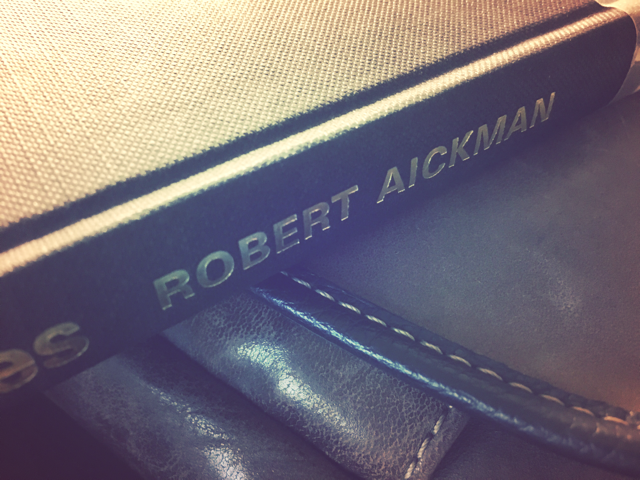