A Production Plan for “The Watchfire” 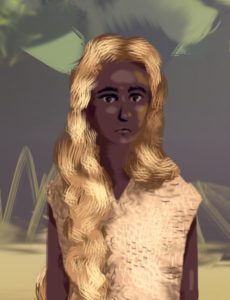 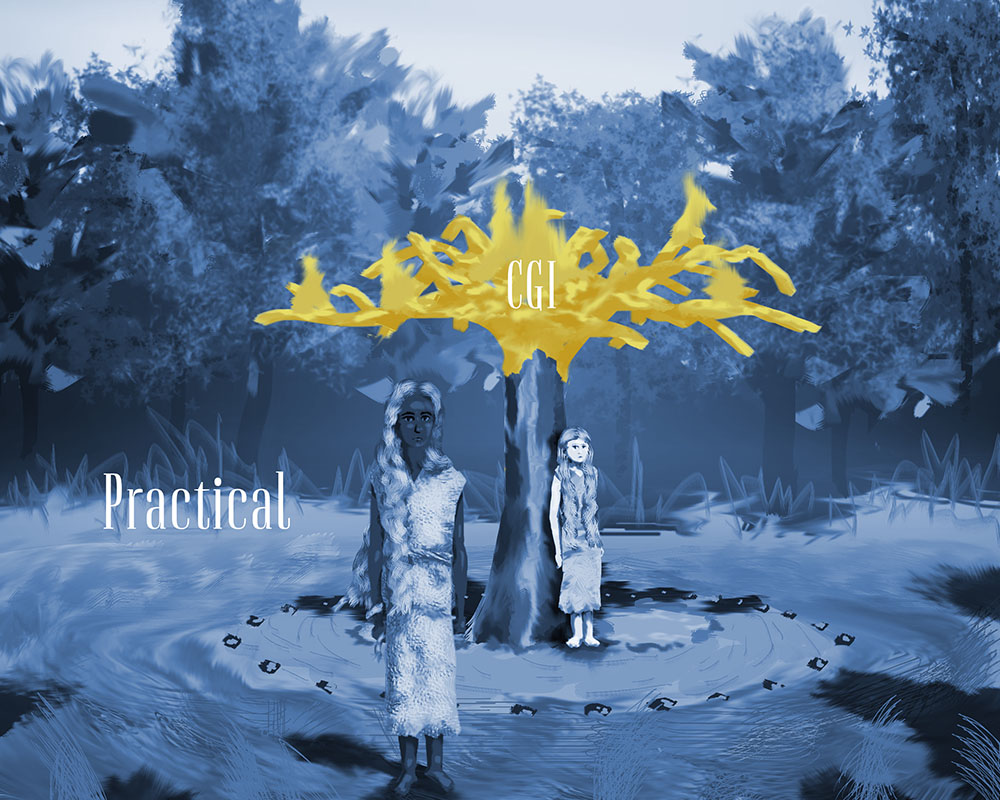 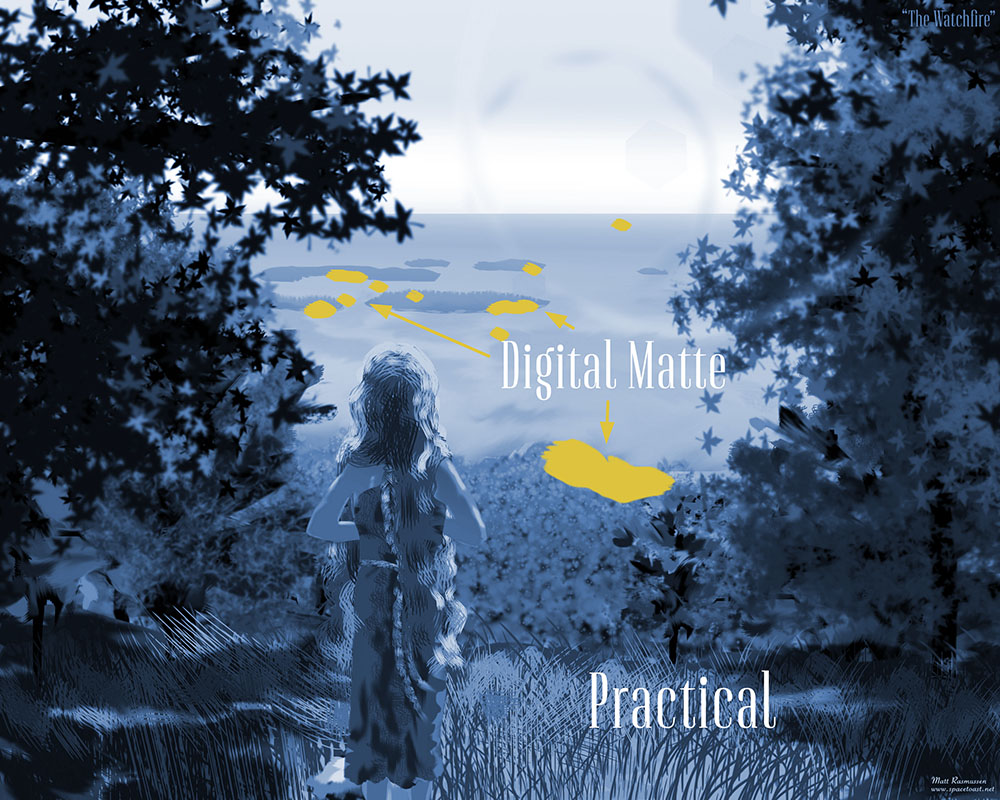 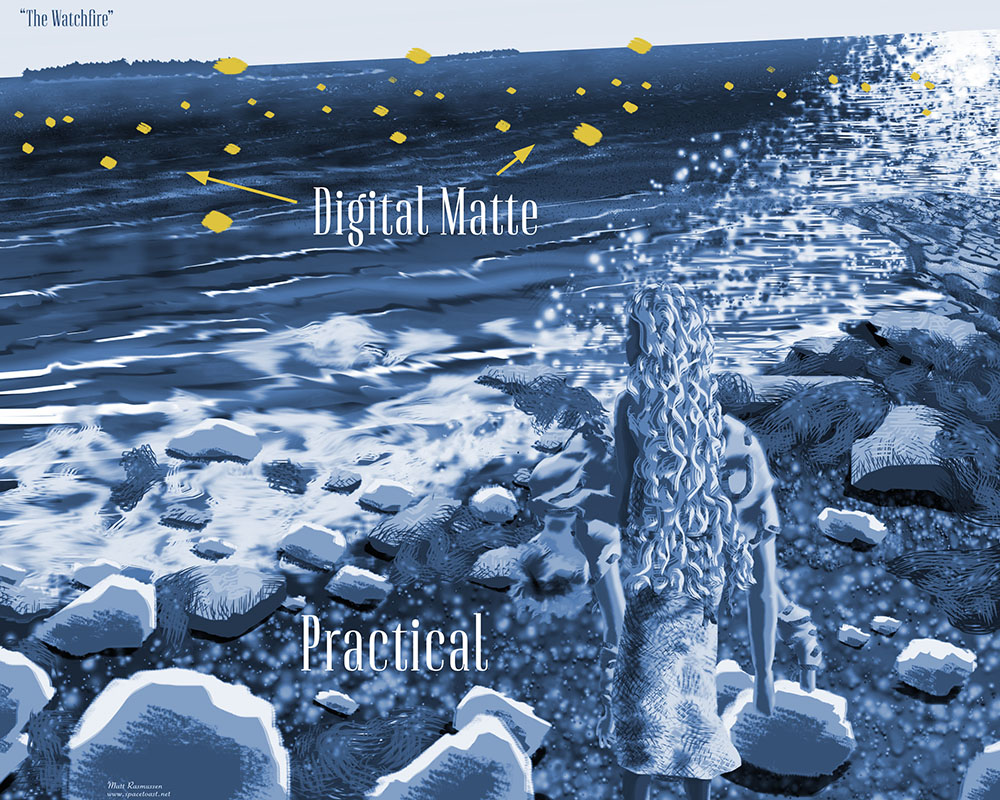 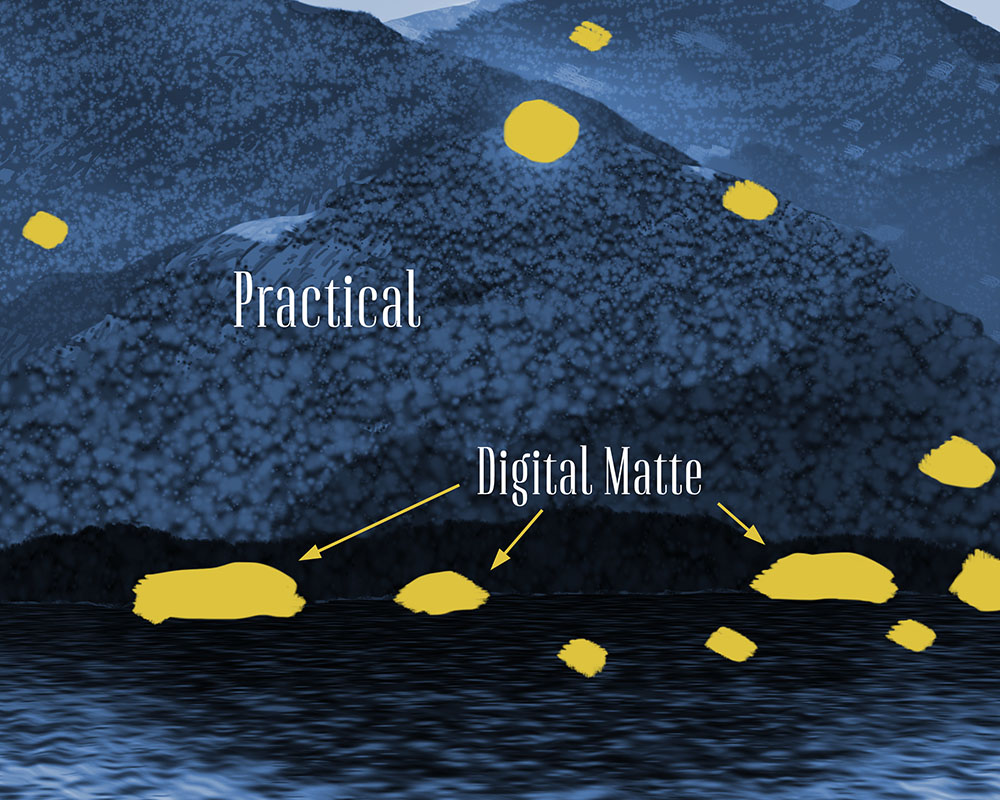 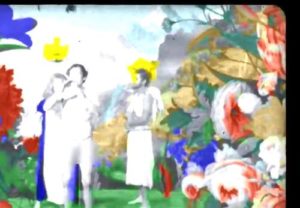 Hey Chip. Yeah, no, no one who's ever looked as dumb as you has ever not been called Chip. #DTW #covidiots

"Not he: but something which possessed
The darkness of the world, delight,
Life, anguish, death, love,
Ceasing not, mingled, unrepressed.” -Tennyson

"The God of War: paraded like a savior
The God of Love: in exile, can't return"
-VNV Nation