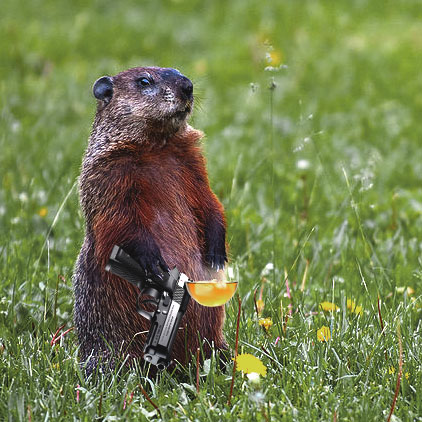 Or, What Happens When a Facebook Thread Gets Out of Control