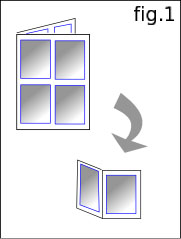 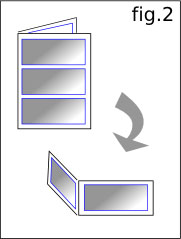 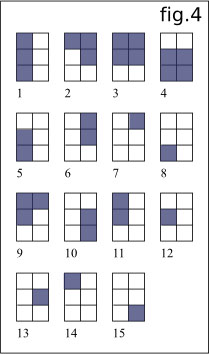 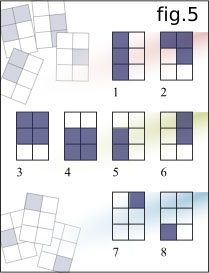 "Here's hoping country music one day returns to its roots in death and misery." @boneandsickle

"Ammonite" is an extremely good film, with a haunting final shot. Winslet really disappears into her role. https://m.youtube.com/watch?v=AnDhlrs3XVM

I didn't know you could virtualize a Tandy, but that seems to be what the company's got me working on remote.