Consider American Apparel. Notice something: The clothing is hideous. Ill-fitting, lumpy, revealing of the wrong aspects of the anatomy, short-changing the best, whoring the remainder. A retro among many retros, that recalls nothing more than a bad Sigourney Weaver movie from the ’80s. You would think that this brand was a failure, a joke.

But you would be wrong. 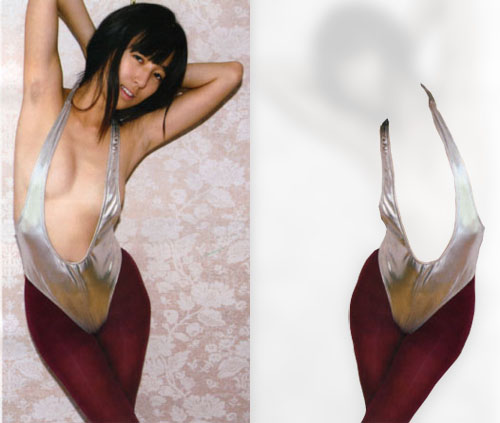 American Apparel is not a clothing company, but a sprawling meta artwork. The Millenial Era expression of one man’s antisocial personality disorder. 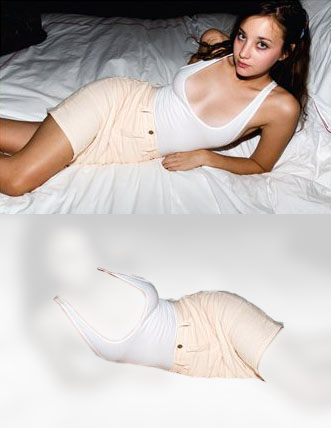 They are beautiful. Strangely. Tragically. Momentarily. For just a fleeting instant — so the narrative of the artwork shouts — in the first flush of youth, they are for a manic, over- and underconfident, fast, lost moment precisely Good Enough. 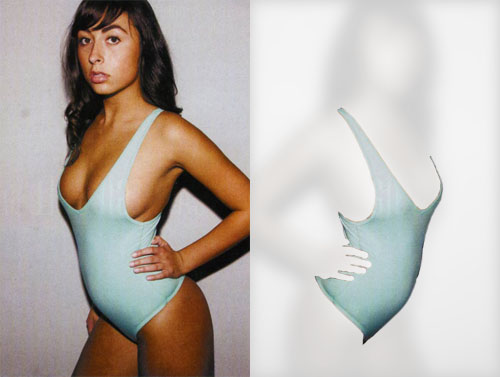 The American Apparel narrative is art, horrible and total. One man’s view of women as objects. Objects to be taken, used, discarded past their shine — much less their usefulness.

Look at this waste. This trash. Stare for a moment. Look what I’ve done to it. What would you like to do to it? Fine, it’s all yours. It’s almost over anyway.

Sartre’s hell can’t hold the man for whom there are no other people. 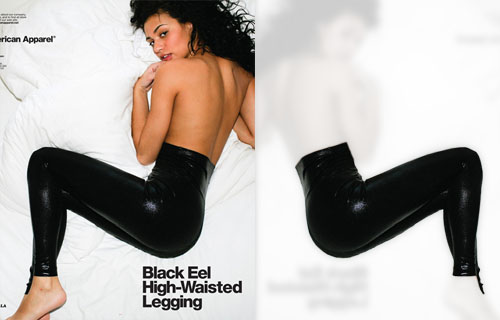 Season 1 of MadTV was brilliant. https://www.youtube.com/watch?v=eNFNTVyZCgY

There's nothing I trust more than someone doing business out of a Hotmail.

A simple request: Could just two, any two, followers copy and tweet this please? Not retweet. For those who need help.