As long as we come.
Leave Niels Bohr out of this!
Like Vanity Fair?
Oh yeah. He’s stuffing.
↑ Tai-Pan must owe him a big favor.
(If there is such a thing.)
Just think of the chest-shaving mishaps.
one
James Dean and the Bull Dyke – pg. 37
Hey! Don’t be dissing George Takai.
Japan?
Actually, sexual preference in pedophilia breaks down at about the same percentages as homosexuality in the general population.
Suck it in, kid.
Somehow I don’t think these kids were the hope of the world.
“Look HAAAAARD… Mmmm…”
“…those friggin’ Jonas Brothers.”
People with two vests?
← The Rails 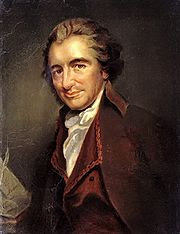 “…Archie Comics.”
two
\/ persons
“…the Steppenwolf LP…”
“…nudie pens…”
“…but then, everything hints at bestiality to me.”
Dr. Sorokin… says
← Cite more than one source.
What kind of zoo is that?
Homo Habilis: Cornholing’s king
Not that many women read Ayn Rand.

Music hipsters?
Purple construction paper guy is getting sh**canned for this one.
I prefer brushing by the cashier with the nice rack, but sure.
George Putnam: Down with the streets.
“EAT THIS DRUMSTICK!”
They say every problem is an opportunity.
Through, by, from and for.
Cool!

“…and the girlfriend who makes you hold it as she tries on stuff.”
“…recipes, train schedules…”
Chick Lit: Throwing our fight against Communism.
In print?
“…download a ‘reading guide’ and listen to an exclusive ‘author interview.’ An author interview!“
How can they treat books like that! 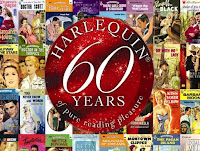